Have a question? Let's talk.

If you have any question regarding to the company valuation process, please do reach out our support team. 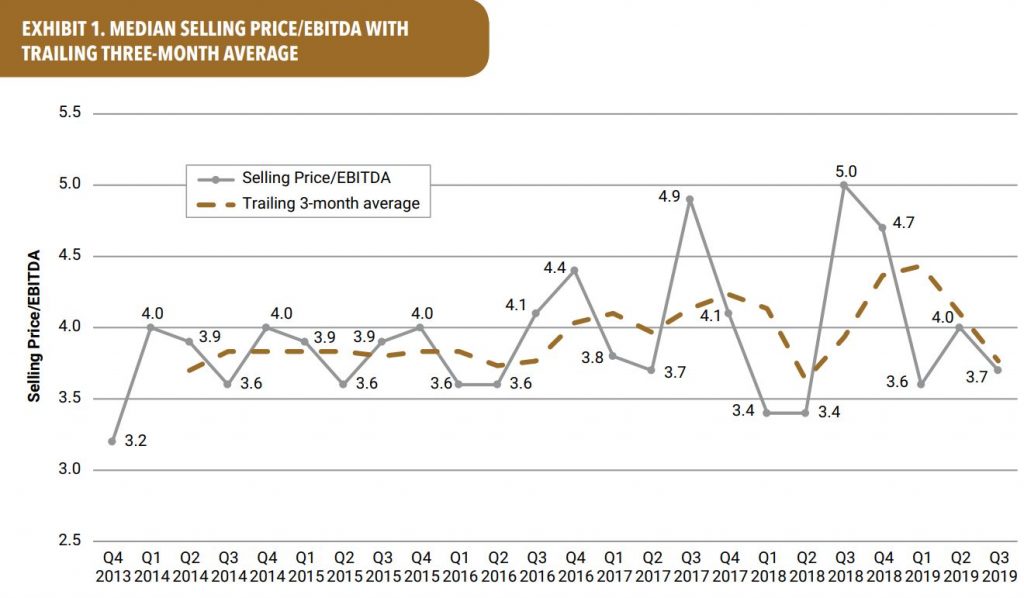 EBITDA multiples across all industries were highest over a five-year period in the third quarter of 2018, at 5.0x, but have fallen in three of the four following quarters. In the third quarter of 2019, the multiple reported at 3.7x, bucking the trend seen in past years of reporting at or near annual highs. Since 2016, EBITDA multiples have consistently been at or near the lowest level during the first quarter of each year, with the most recent first quarter continuing the trend, at 3.6x. The relatively smooth trailing three-month average trend line from the fourth quarter of 2014 through the first half of 2016 gave no clear indication that large fluctuations in multiples paid would ensue in the quarters ahead.

EBITDA MULTIPLES TRENDING DOWNWARD SINCE 2017
Thus far in 2019, public buyers have paid a lower EBITDA multiple when compared to 2018, with the current multiple being 12.8x for public sellers and 7.7x for private sellers. This trend is consistent with EBITDA multiples for all transactions, as three of the five categories have seen declines. EBITDA multiples across all transactions have trended downward since 2017, falling to a six-year low, at 4.0x, in 2019. 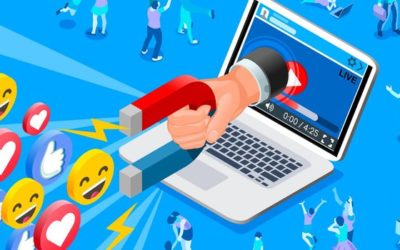 Why and how to value Digital Assets / Online Presence of a company ? 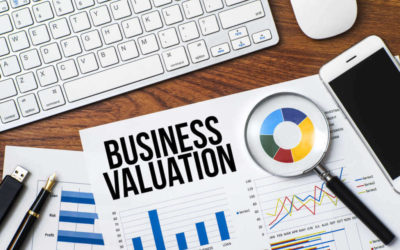 What you should expect in a business valuation? 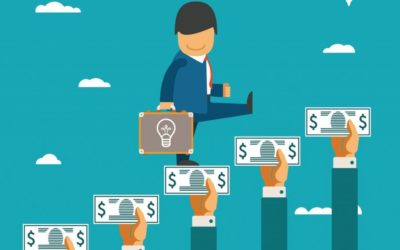 Top 6 Reasons for an SME to get a Company Valuation

An activiation email has resent to your email, please activiate before login.